The Cavitt House was built in the late 1870’s by County Attorney, State Legislator, and A & M College of Texas (now Texas A & M University) board member, William Cavitt and is considered to be the oldest sizable home in Brazos County. He and his wife lived in their Italianate style home until his death in 1924, their descendents occupied the home for about a hundred years.

The home underwent an extensive renovation during the roaring 20’s by removing wood gingerbread elements and trim, reconstruction of the porches, application of stucco over exposed masonry, thus converting it to the present neo-classical/ contemporary colonial revival style. Later owner’s attempted interior restoration work and foundation stabilization. The property is bordered by a city park and historic Victorian style house; the original site consisted of the entire City block.

Mark Thacker provided preliminary investigation services on behalf of a prospective buyer of the property. It is a Recorded Texas Historic Landmark (RTHL) and is listed on the National Register of Historic Places. 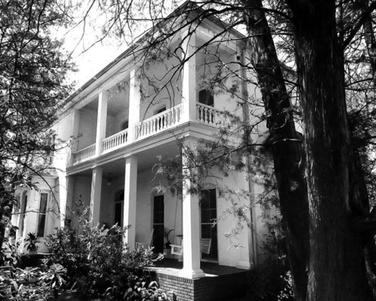 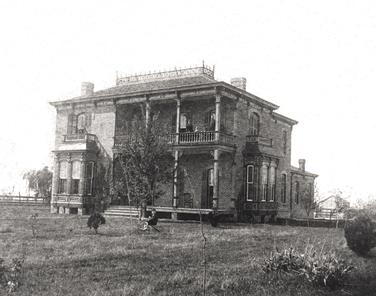